Two days ago I went to Ocean World (it’s a waterpark in Korea) with my dad and my younger cousin. We spent the day there and at night they were having a concert and a rapper named Cheetah came and she was so good! We slept in a hotel at the waterpark (it’s kind of like a resort) and we were supposed to spend the next day at the waterpark too except my cousin said she didn’t want to go so instead we went to the arcade and a temple too! 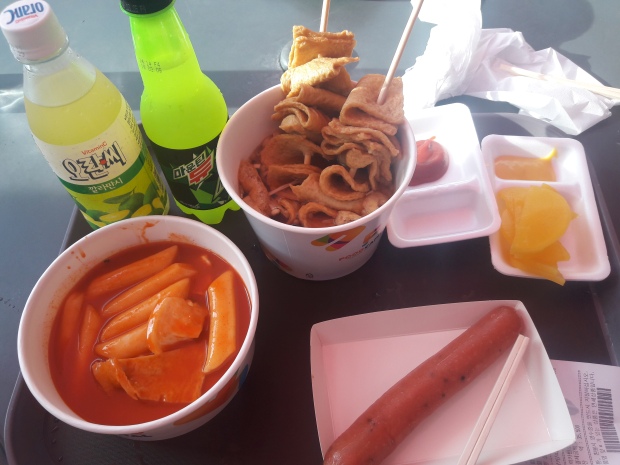 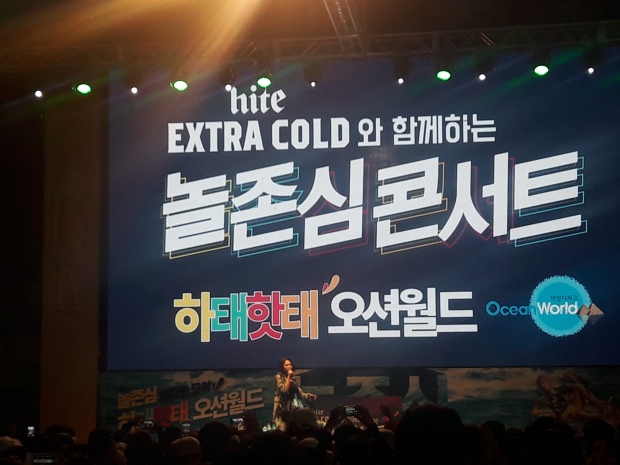 The resort we stayed in was the Maple hotel at Vivaldi Park and the rooms were spacious and clean. There were 2 beds and an extra room so another person could sleep there as well. Inside the resort there was a huge market, restaurants, karaoke, bowling alley, an arcade, and even a few amusement park rides, so there was a lot to do at night after the waterpark. I didn’t go on any rides because they were mostly for younger children but we had fun at the arcade and got a lot of food to eat cuz we all know junk food tastes even better at night! 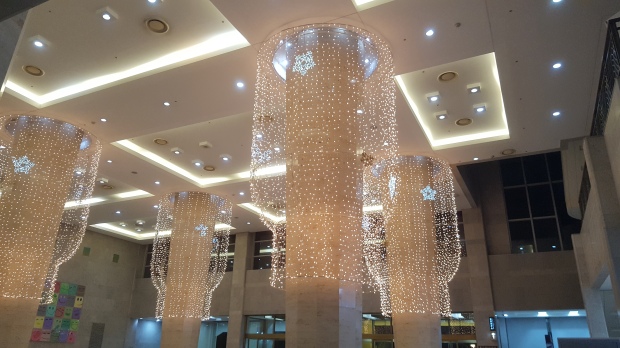 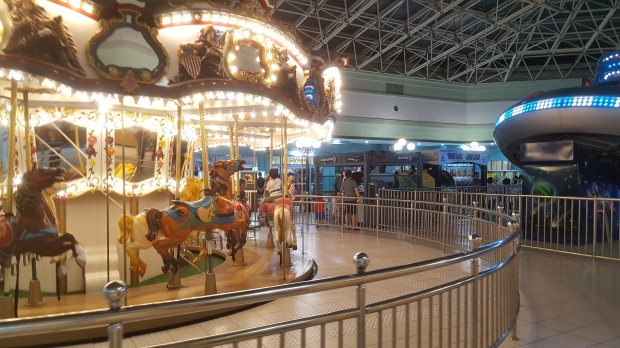 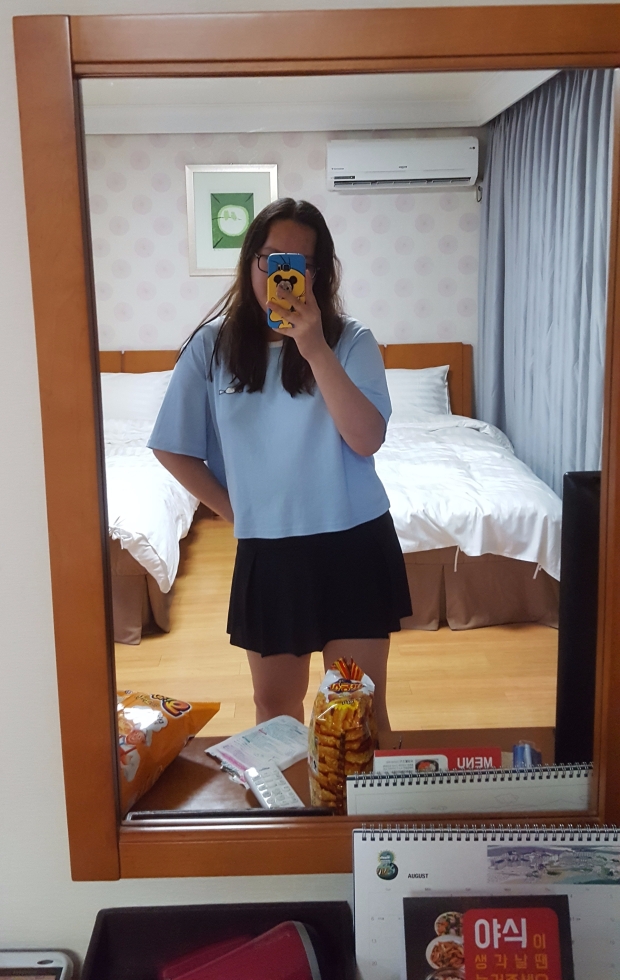 The next day we went to a temple called Yongmunsa, and it has a long history because of the famous ginkgo tree. The temple is about 1km walk from the entrance and it may seem really tiring because of the hot weather but there is a stream flowing on the side, so a lot of people walk along the stream to cool down. We looked around the temple for a bit and then decided to head down to the stream as well. Some streams in Korea allow people to go in and some don’t but you were allowed to go in this one, so I didn’t go anything illegal 🙂 I don’t know why but we all decided to walk down in the stream instead of walking down the perfectly nice road, so our feet were freezing and we all slipped and fell, so our shoes and clothes were soaking by the time we got out lol! 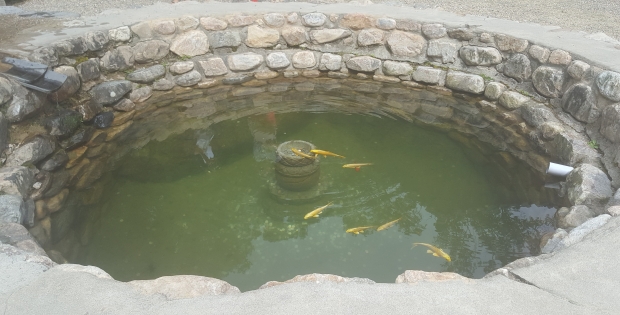 Have fun with the summer vacay time that’s left!