Starting off with the famous Coachella, festival has officially come upon us. Although its been awhile since festival season has started, I actually went to my first ever music festival yesterday and I had so much fun I will definitely be going back next year! The festival I went to was the Jisan Valley Rock Festival and it’s one of the biggest music festivals in Korea. This year, it’s running from July 28 to July 30 but I only went on the first day just because I thought I’d have no energy after the first day (which was kind of true because I passed out as soon as I got home). 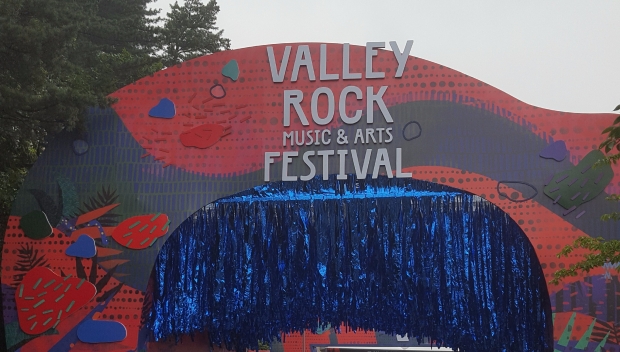 Since this was my first festival I didn’t really plan out my outfit well ahead, so I kind of just decided what I would wear that morning. I thought it’d be really hot, so my priority for the day was to wear something cool with thin fabric. A lot of people are wearing floral pattern clothing, so I decided to wear a top with flowers too. I just wore jean shorts cuz I’m basic but they’re comfortable as well. 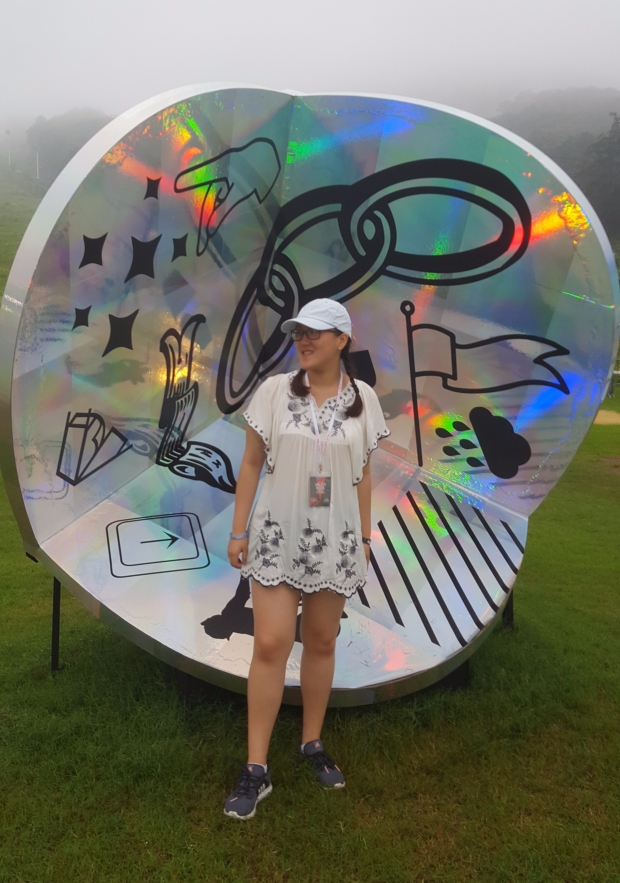 It’s best if you order tickets online and check which artists are performing on which days. There is one main artist that performs at 10pm and on the day I went the main artist was Major Lazer and they performed for 90 minutes! Their performance was actually so fun that all my tiredness from the day just went away. It was like 90 minutes of outdoor dancing with Major Lazer! I got to watch them perform in the front row, so I caught all the merchandise that they threw into the audience. 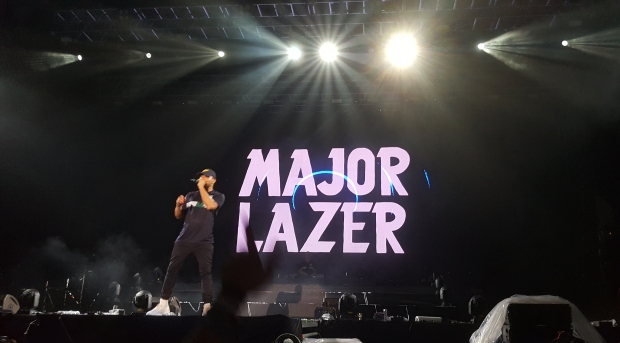 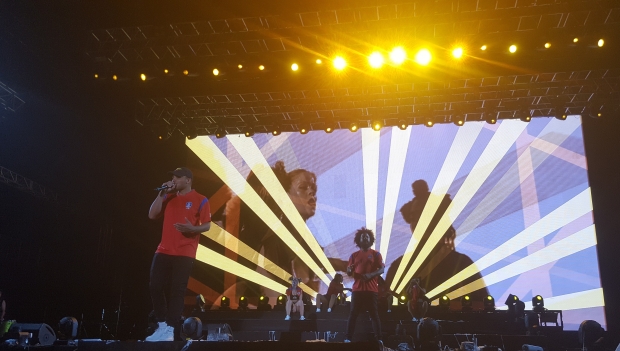 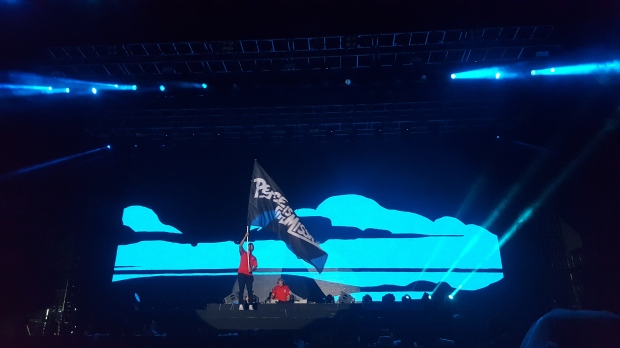 I also got to watch Lukas Graham, Lorde, Slowdive, Jannabi, Nell, and Asgeir perform and all of them were so impressive. I especially loved Lukas Graham, Lorde, and Jannabi because their stage manner and their live singing were perfect. As you can see in the map above, there are 4 main stages where different artists perform, so I had to keep on checking the schedule and moving between stages throughout the day but it was okay because the area of the festival wasn’t that big. 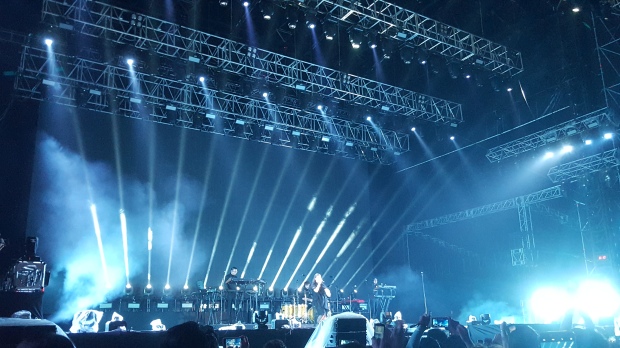 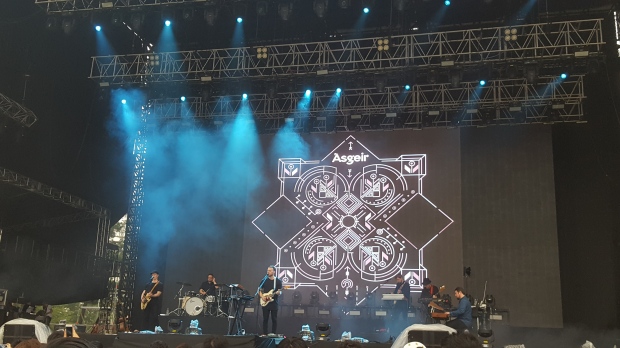 Sadly it rained a bit so my shoes and shirt had mud all over them by the end of the day 😦 a lot of people brought rain coats too because you can’t bring in big umbrellas. Y’all may be wondering about what kind of festival food there was. There was a lot of food trucks and Korean styled street food as well! It actually tasted really good but I’m not sure if it was the actual food that tasted good or if it just tasted good because I was starving and tired from standing and partying too much. We had fried chicken, a hot dog, ramen, and other drinks but I kind of forgot to take a picture, sorry!!

Jisan Valley Rock Festival is not only a music festival but also an arts festival! There were a lot of art installations, so when we weren’t watching a performance, we usually got food and ate near the installations and took pictures as well.

It was such a fun experience and I’ll definitely go back next year if I get the chance, so y’all should go next year too!